Erik said that photography is not just taking pictures it is way more. Photography for him is something that is not just one simple thing to do it is more, you have to have a lot of creativity. He also says that in his photography he uses a lot if realism. He also said that the perspective is the illusion. It really just how we see the pictures and how we want to do it, its also just something that we would want to see and how we want to see it.

The one I am interested in would be a social media photographer, because it looks like a lot of fun and you get to meet famous people. I would not meet the qualifications because I don’t have the one year of filming. I would also not meet the US work authorization because i would be a minor and not have much experiment yet. 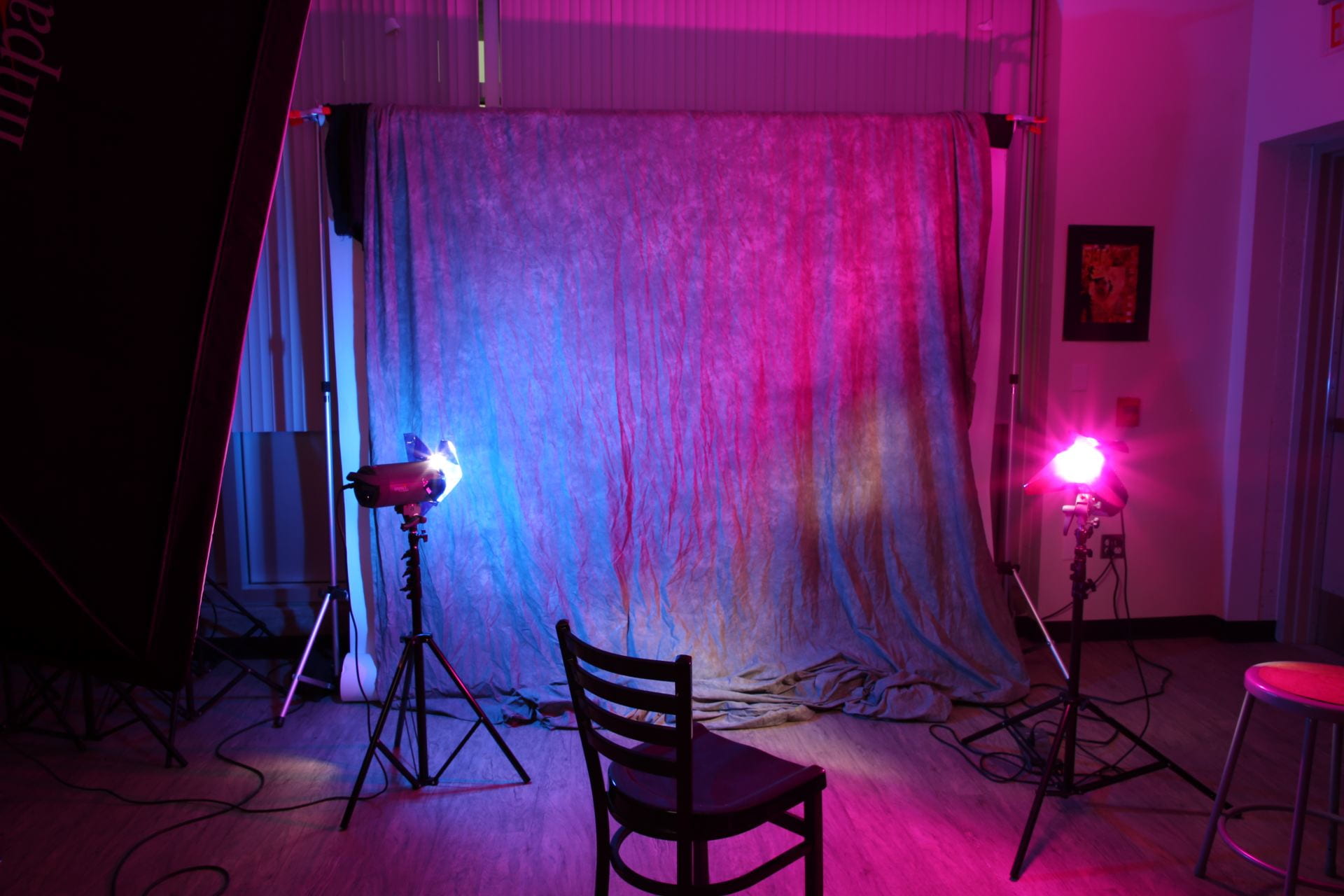 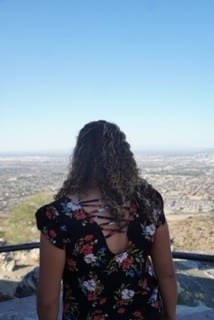 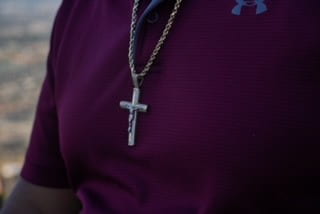 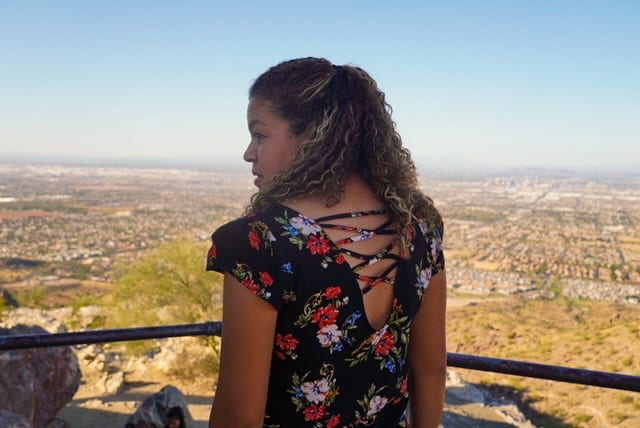 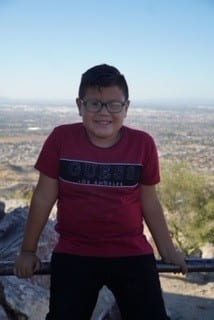 I mainly picked cameras because I feel like that would mainly be the main focus and we will need them. Cameras were the most expensive thing to get but it will be a good edition to have them ready and have them prepared. I also got one film camera because i always wanted one and I like how it makes the picture come out, I like that vintage look. The memory card is also very important to get the pictures on them and have them always with you.

Donna Dotan is a architectural photographer. Even though architectural photography is challenging and has technical fields, that didn’t stop Donna. Architectural photography is very important because you can take a picture of a building that has a memory.  She was raised in New York City and in Israel. While she was looking around her surrounding she was inspired by what she was looking at. She went to college in Manhattan and studied. She mostly studied in New York because that was the place where she wanted to study at. She always loves taking photos but collage was when she found out that she was actually going to do this as a job. She started to take classes at International Center of Photography. At the time she was working at Carlyle hotel while she was studying photography in the night. While she was in her breaks they would allow her to take pictures of the rooms. Her family is in the real estate which helped her with photographing subjects. She works with a Canon EOS 5D Mark lll DSLR and a 5D Mark ll as her backup. She really likes to use the TS-E 24mm f/3.5L ll that is her staple to always use. She is a architectural and interior photographer.

Mike Lerner is a Brooklyn based music photographer but he doesn’t have a home in New York City. For many years he worked with Justin Biebers tour photographer. This job he was going every where and non stopping. Right when Mike got out of high school he went straight to collage which there he learned how to do things better. When he was 20 he found himself working jobs and not enjoying them also getting money and wasting it on online gambling. Why did he pick music? He picked music because he is a big fan of music and he would always go to concerts and would see photographers right at the front of the action. Without thinking and having any second thoughts he went straight to it. Soon after he feel in love with it and became obsessed with it right away.

Camera exposure is how light or how dark a image is and how it will come out. There is three camera modes, ISO, aperture and shutter speed. Aperture is what you use to control what light can enter your camera. Shutter speed is what controls the duration of the exposure. ISO speed is what controls the sensitivity of your cameras sensor to a given amount of light. The cameras shutter determines when the camera sensor will be open or closed. Slow shutter speed captures waterfalls and fast shutter speed is something slow. A cameras aperture setting controls the area over which light can pass through your camera lens. ISO is how sensitive the camera is to incoming light. There is many camera exposure modes and there is many then just ISO and shutter speed and aperture.

Hello, I am Jacqueline, I’m 17 years old and currently a senior. I like to take pictures of nature, special moments and off guard pictures. 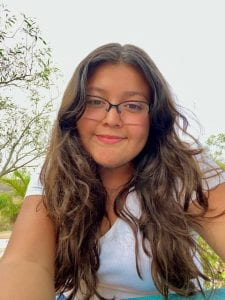 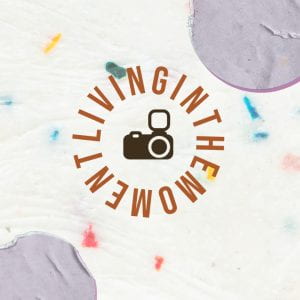